Our Ambassadors and Influencers 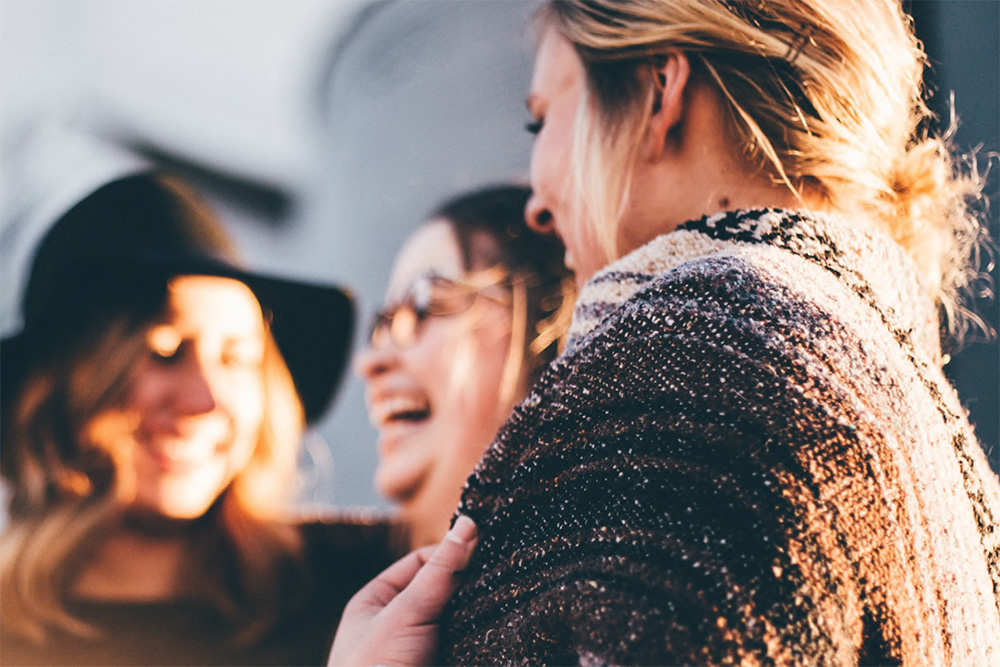 We don’t just get anyone on board – like our charities, our ambassadors and influencers are held to the highest standards.

Our influencers care about the world we live in and actively making a better place. They are already active with causes close to their heart before jumping on board with Fund My Challenge and feature their causes on their social media because it’s a big part of them. Fund My Challenge connects everyday do-gooders with influencers to get their cause supported by as many people as possible, and we do it through entertaining challenges.

Our ambassadors want to use their fame for good. They’ve built up a following over their careers in sports or entertainment and have a deep interest in charitable work, if not intimately involved already.

Lincoln Lewis is just one of our many ambassadors for change – passionate, outspoken and authentic, just like us. Lincoln, who you may know from Home and Away and Tomorrow When the War Began, has been a full-time actor for the last 15 years alongside presenting roles in travel television. He is a huge advocate for using his influence positively.

“With the emergence and popularity of social media, the influence and reach we have has never been greater,” he says.

“I am fortunate to be in a position to really do some good. It is of the utmost importance we use that influence to make a great change in people’s lives and in the wider community.”

Growing up in the public eye, Lincoln has seen the impacts of those around him firsthand and the kind of change they can foster by doing the smallest and simplest things, let alone the big things.

Lincoln has used his platform and influence to raise awareness for causes like Australian Organic Limited, Containers for Change Queensland and the Currumbin Wildlife Hospital.

His passion for creating and inspiring change in the community, to not only help make that change but be the change themselves, was his main driving factor for jumping on board with Fund My Challenge.

“I have a passion for wanting to leave this world a better place than when I arrived,” he says.

“People do want to help each other. When we see people in a crisis like the fires and the floods, the first thought people have is how can they help.

“The community’s creativity is so incredibly awesome. There is no other platform out there that allows people to easily donate to charity through engaging and fun challenges. Allowing people to create for change is a really beautiful thing.”
Lincoln also stresses the importance of being transparent with our donors.

“We want our donors to be assured that their goodwill and generosity is not for naught.”

“Nothing is more heartbreaking than believing you’re donating your hard-earned money or goods for a cause and not knowing where it’s going.”

“We instil a lot of confidence in our donors of where that money’s going and how it’s being spent.”