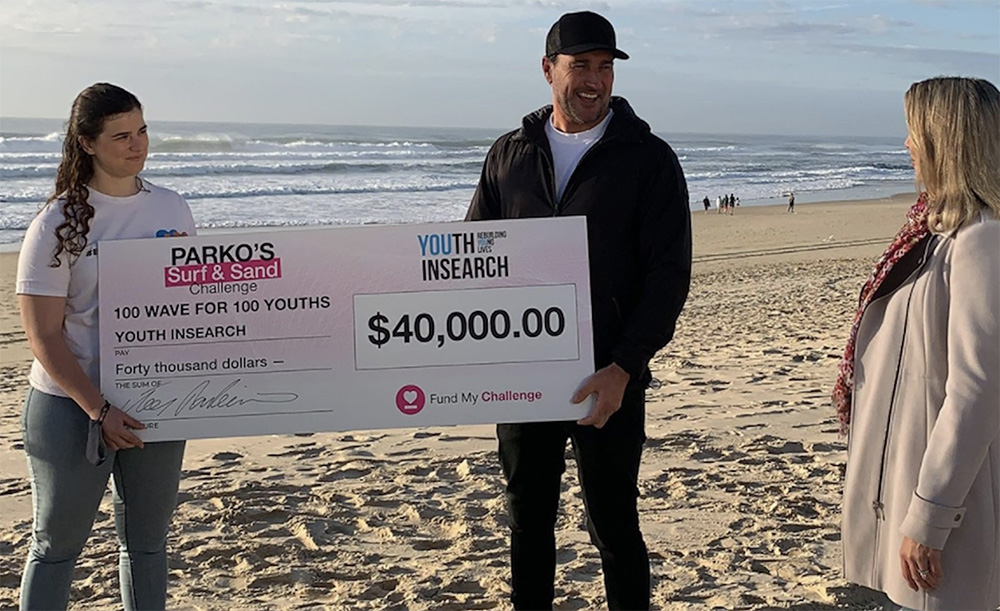 The surf was pumping on Monday with most out surfing the Coast’s incredible breaks, but former World Champion Joel Parkinson had his feet firmly planted in the sand at Broadbeach as he handed over $40,000 to Youth Insearch and showed his support for fellow Fund My Challenge Ambassador Chris Walker’s mammoth achievement.

Live on The Today Show, Parko handed over the $40,000 cheque to Youth Leader Sam Clayton, the money raised during his ‘Surf & Sand Challenge’ which saw the surf icon ride ‘100 Waves for 100 Youths’ at Rainbow Bay on Sunday 20th of June.

The day was an incredible success filled with a series of activities and challenges as well as the opportunity for guests to take on Joel and other Fund My Challenge ambassadors to win a beach challenge title and epic prizes.

Before commencing his challenge, the day started with a Welcome to Country by Juraki, an Indigenous not-for-profit community entity committed to creating, supporting and partnering with sporting events that give Indigenous similar yet culturally-sensitive opportunities to mainstream.

Joel then hit the water with Youth Insearch CEO, Stephen Lewin, and Youth Leaders for a community surf session before corporates lined up to surf with the former world champ.

Touched by the personal stories from Youth Leaders and how Youth Insearch has helped them to build a better future, Joel was thrilled to undertake his challenge and support this incredible charity and their life-changing work.

“These guys do such good work here on the Gold Coast and right around the country helping wayward and disadvantaged youths,” Parkinson said.

“If I can help them by doing something that I love, it’s the least I can do and we had a great day.”

As one of the most successful youth intervention programs in the country, Youth Insearch provides critical support and tools for young people to rebuild or take control of their lives and play a positive role in society.

Parko’s $40,000 donation will go give 100 young people the opportunity to participate in a program that provides one-on-one support, weekly support groups and a weekend get-away.

It’s not too late to show your support, dig deep and help these incredible charities. Just $5 can make a world of difference.

Donate here. Or download the Fund My Challenge app on the Apple and Google Play stores now! 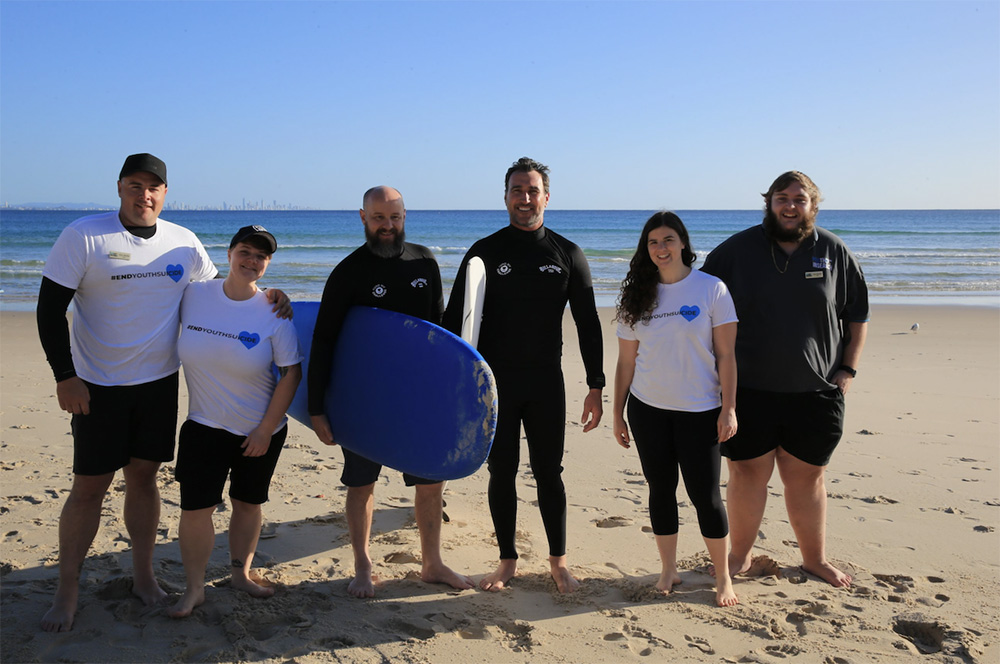 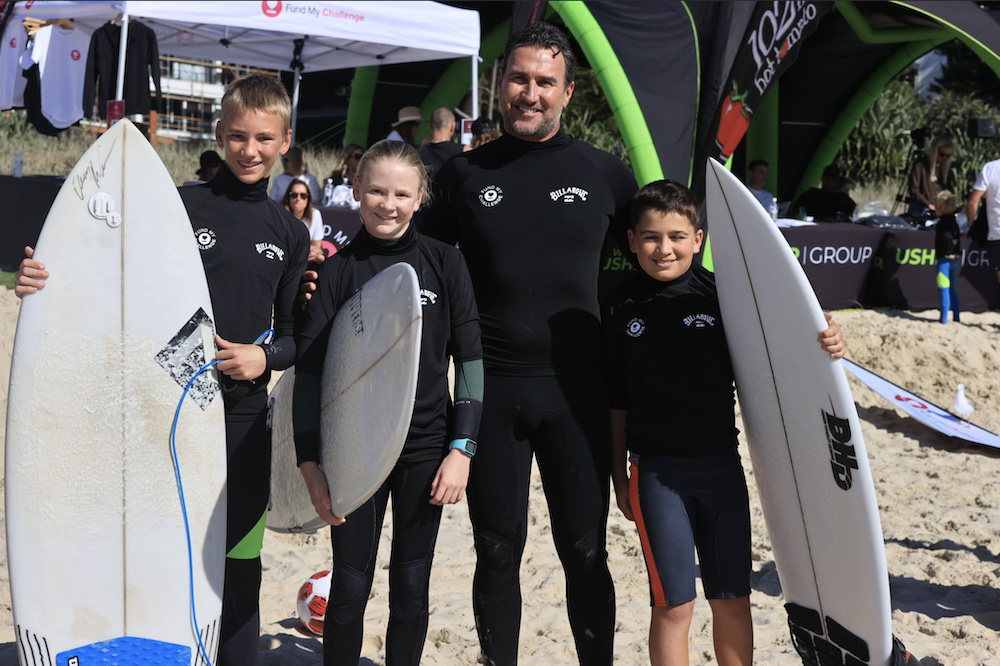 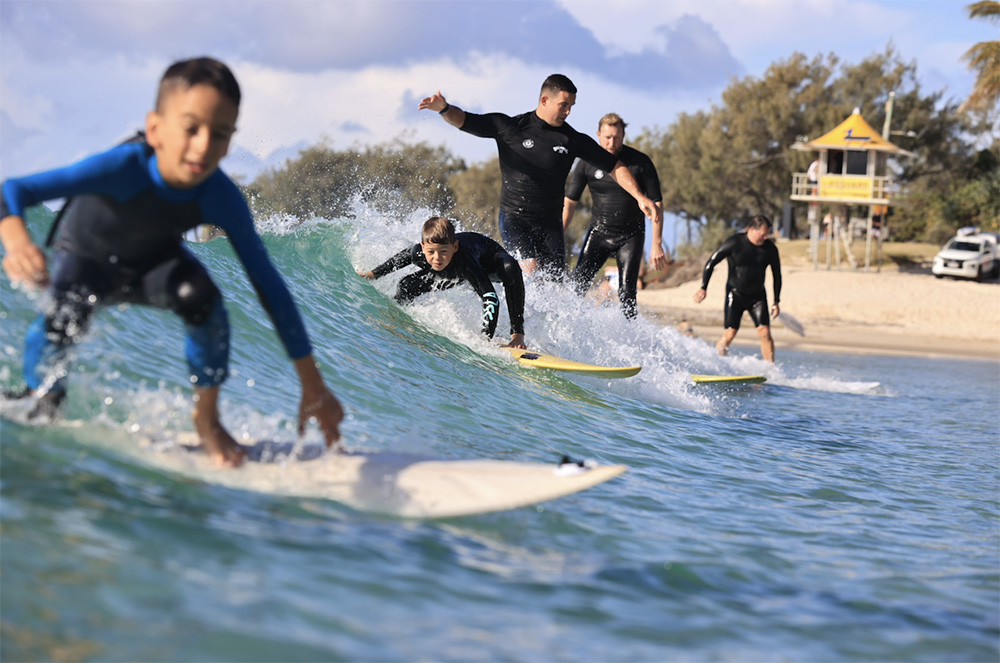 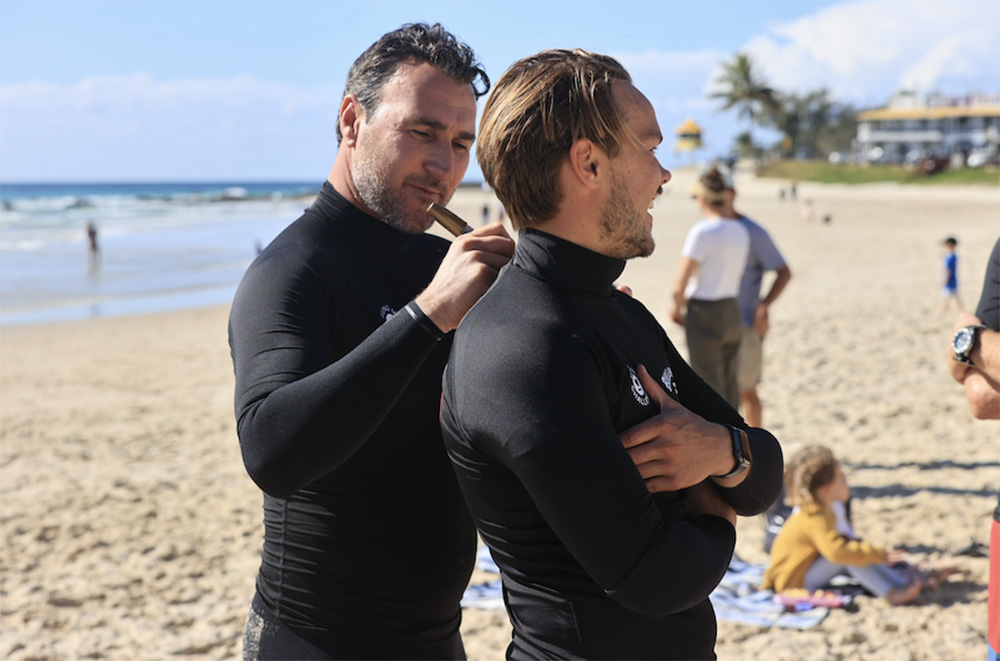 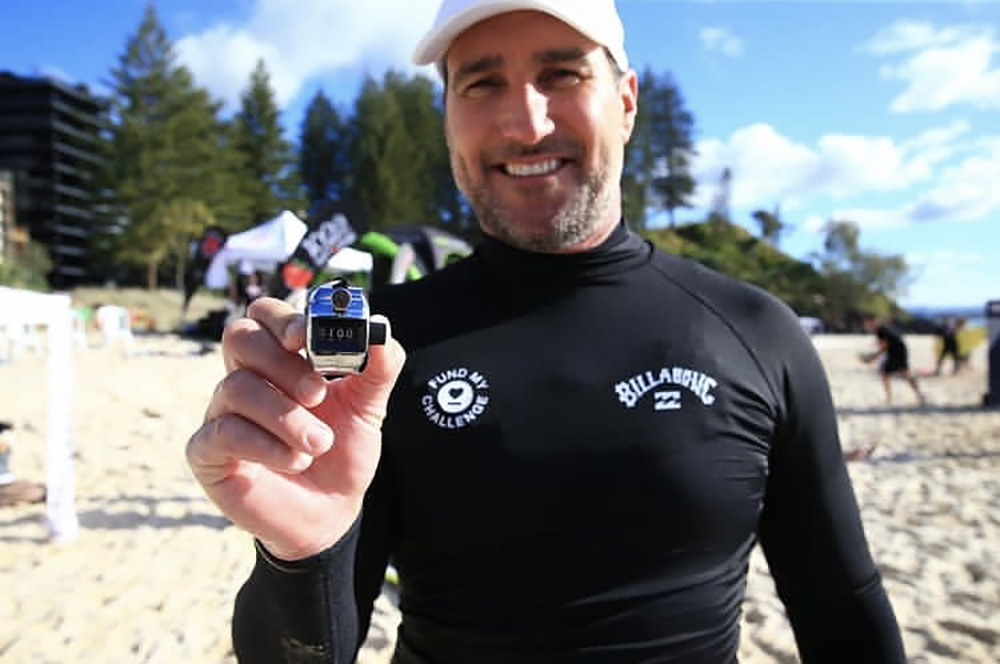 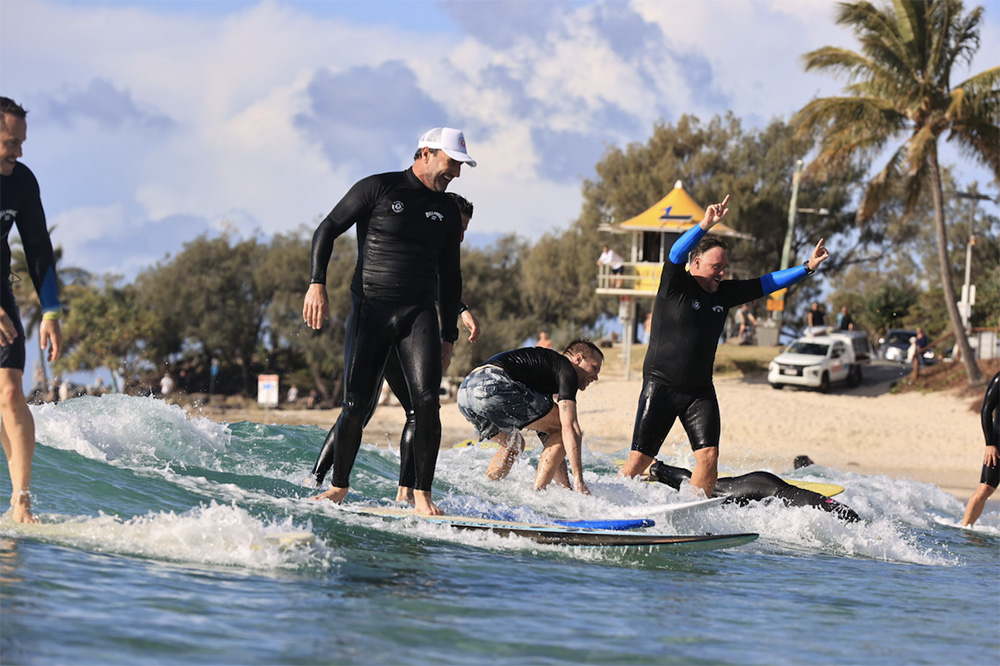